You are here: Home / Entertainment / Sex Law Quiz: Real Law or Guideline for the Slack Jaw? 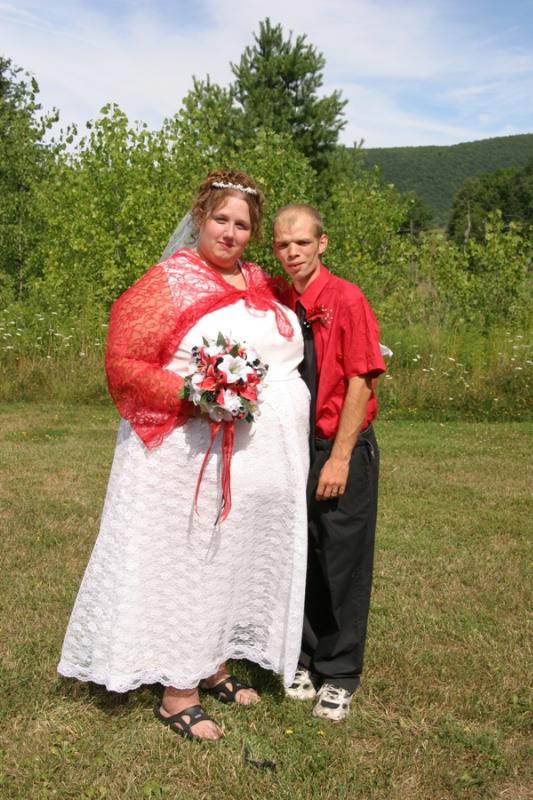 We here in the United States have quite the collection of sex laws designating right from wrong for the human species. These laws regulate everything from brothels to our own bedrooms. Some of them in fact seem more like guidelines for a redneck and should not need to enforcement other than through the carefully drawn lines of our own dignity and human decency.

But alas, there must be more Uncle Dave’s in the Ozark mountains than we realize who have been married and divorced nine times (two of them human) and have no clue what it means to “keep certain things to themselves.” It is for these folks that we have created such laws—and this month’s quiz asks you which of these below mentioned laws are legally enforced and which were created in the morbid and indecent back alleyways of my own mind…

In a section of Virginia where “site for sore eyes” refers to wanting to gauge your eyes out for every woman wearing anything less than a surplus tent, is it outlawed to have intercourse with the lights on, where you can actually see what it is you are having intercourse with.

In Alabama, it is against the law for a man to seduce “a chaste woman by means of temptation, deception, arts, flattery, or promise of marriage.”

In the state of Utah, animals are considered part of Gods creation and are therefore sacred and protected from all heinous acts of sexual abuse.

Newcastle, Wyoming has an ordinance that restricts any couple from having intercourse while nude inside of a store’s walk-in meat freezer.

In Appalachia, West Virginia, cousins may engage in sexual intercourse as long as they have signed a release form stating that “any offspring born of such a union must be tested for mental retardation yearly through the age of 21.”

Merryville, Missouri has a ruling discouraging women from wearing a corset, stating “the privilege of admiring the curvaceous, unencumbered body of a young woman should not be denied to the normal, red-blooded American male.”

In Hot Springs, Arkansas it is legal to have intercourse with a deceased corpse as long as the victim (if you can still call them that) is “brought flowers and properly buried by the assailant afterwords.”

In Washington D.C. the only legal sexual position allowed to be performed behind the closed doors of ones own privacy is missionary.

In Buckfield, Maine, a taxi driver is “prohibited from receiving any sexual favors in exchange for a ride home from a nightclub or establishment which serves alcoholic beverages.”

Wyoming has a law that forbids the assistance of “self gratification” to any individual less than 21 years of age, even when a medical condition prohibits this act of normalcy.