What is Short Selling?
Penny stocks are traded at under five dollars per share. Short selling involves selling these inexpensive stocks in speculation that the price will fall, and then profit from the companies lack of success. In order to do this, you must first borrow the stock from a broker, who either gets it from their own shares, or borrows from a client.

Once these stocks have been sold, the proceeds are credited to an account. At some point, you’re going to have to make good on this loan, and buy the stocks back. A good short sale is when the price drops during this period, so when you repurchase them, it costs less than the original sale, and you keep the profit. Keep in mind, if you guess wrong and the stock prices climb higher; you lose money.

“There is a 99.9 percent certainty that most of these stocks are going to zero,” claims Tim. “I wish people would understand that there is a reason why they are trading at 20 cents, and why they’re hearing it as a tip.” A pump and dump is when a group of individuals create hype over a new product, medical device, precious metal mine, etc. They send out mass newsletters touting the product’s inevitable success.

The Biggest Mistake Investors Make
“When you hear a tip like that, the first thing people do is buy 1,000 shares, and think, Maybe it will make it,” says Tim. “A lot of people invest with this lotto mentality.” If a company sends out one million fliers, and five thousand people respond by buying, the stock prices for it will shoot up.

So, what’s wrong with that?

“The SPAM will stop—it gets expensive at a penny per e-mail; the hype will eventually fade, and the stock price will fade along with it,” explains Tim. “If you look at the statistics, that is the absolute wrong way to invest; If you want to invest in a good company, invest in a boom chip like Apple or Google, or you can trade like me.”

Instead of investing in these companies to succeed over the long run (which they rarely do), Tim speculates on their ultimate failure. This is how Tim turned $12,415 into $1.65 million. If you’re ready to trade in your lotto cards to call these company’s bluff, the process begins by familiarizing yourself with the Canadian market. 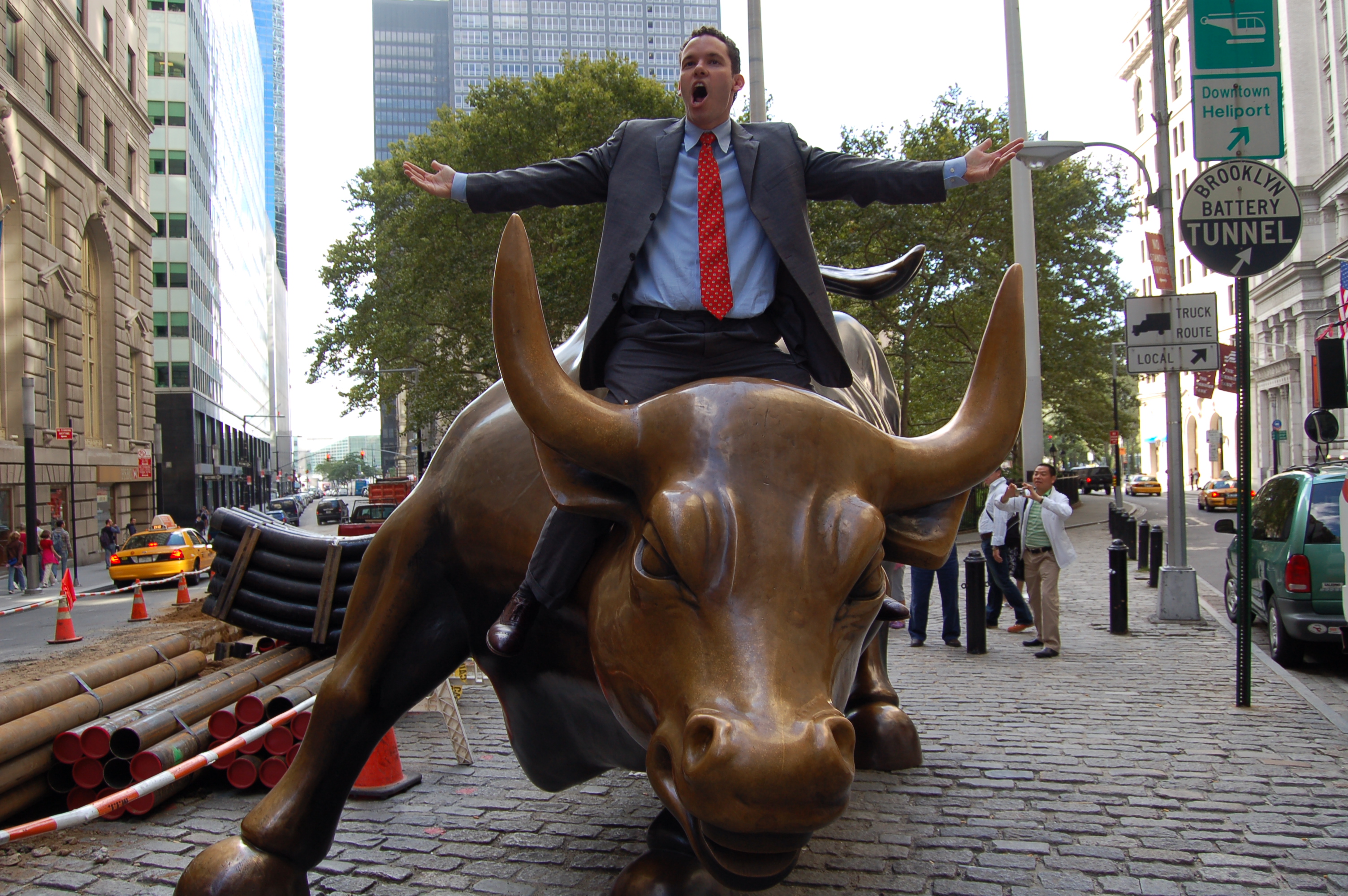 ABCs of Penny Stocks
“In Canada, you are basically looking at penny stocks from a lot of mining and oil companies,” explains Tim, who subscribes to every major financial website available on the web. This includes Yahoo! Finance, MarketWatch, and Bloomberg. He also subscribes to thousands of newsletters, so he can keep track of the stocks that are being spammed and manipulated via email.

“I look at the biggest winners every day; these are the companies gaining the most in value,” Tim explains. “Usually when a stock starts moving, it has some kind of story behind it; something that is drawing peoples attention.” If a penny stock appears on these lists for several weeks, it could mean the company is either undervalued, or investors are blindly hopping on the bandwagon. This is your opportunity to strike.