You are here: Home / Automotive / 4 Sex Positions for Green Vehicles 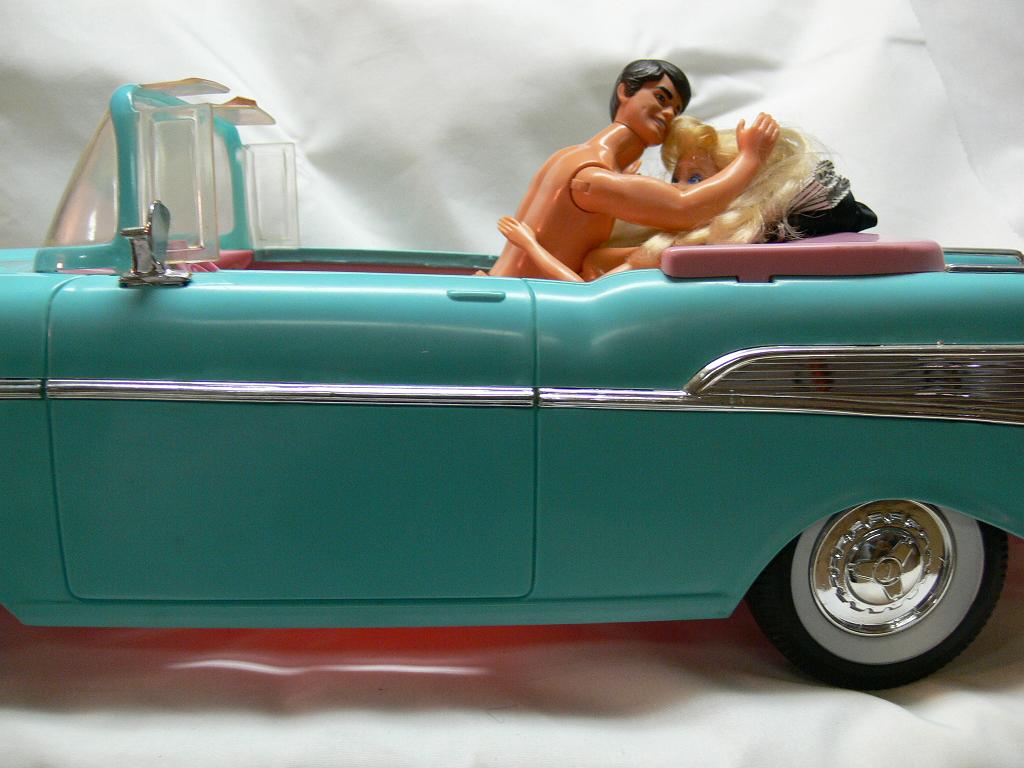 Aerosmith may have thought having sex in an elevator was something to sing about, but what about in a green vehicle. Today’s quest for low emissions and high efficiency has brought us yet another obstacle to overcome. The obstacle of sex in one of the new, smaller, green vehicles, such as the Smart Fortwo, Chevy Aveo, or Mini Cooper.

These vehicles are great mind you, but how can a loving couple fit so much love into one of these small vehicles? They are generally narrow in the cockpit with an obtrusive shifter in the center, the head height is not as generous as we’d like, and the seating, while roomy, if you try to maneuver too much out of the seated position, you’d find they are not quite as roomy as they advertise. They didn’t design these vehicles for this purpose after all.

Assuming you are still game to try something new, here are four eco-conscious sex positions designed specifically for the ultra small vehicle:

(works great with front seat only vehicles, such as the Smart Fortwo) 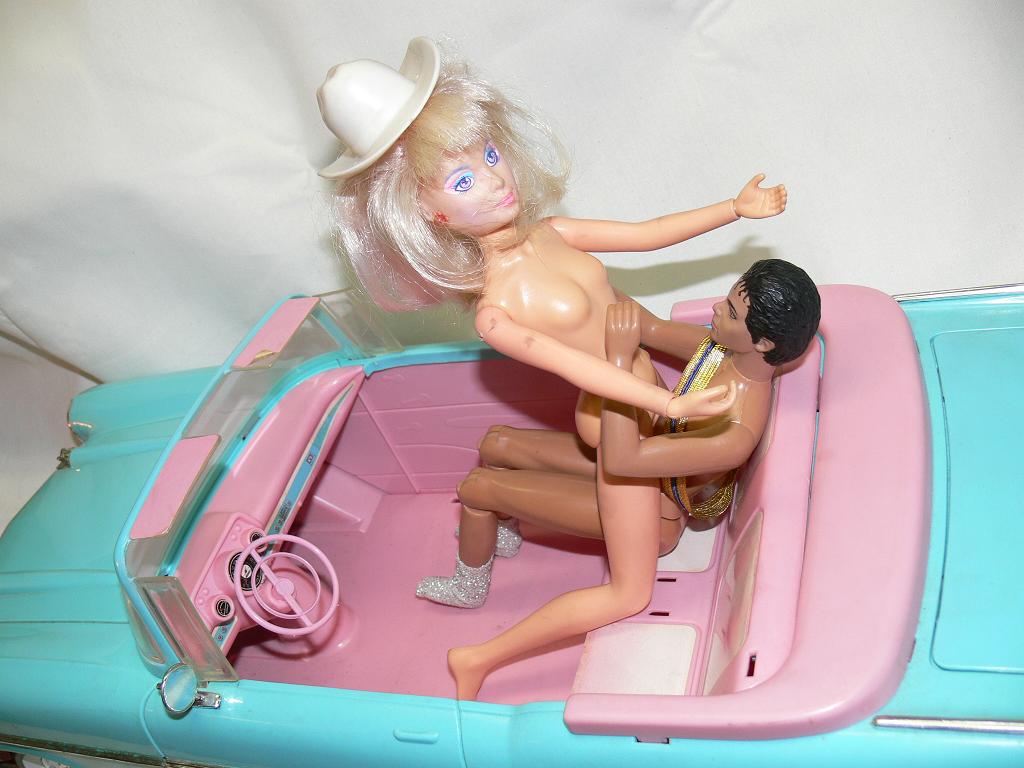 You are not going to get very far in the drivers seat with that steering wheel in your way. You could try to pull it back as far as it can go, but it probably still won’t leave you enough room. The guy involved with this venture is going to need to be seated in the passenger seat with the seat back dropped back to about 45 degrees. Without the seat tilted back, she is going to have very little headroom while seated upon his lap and will probably get one heck of a crick in her neck, which can really spoil the moment.

We are getting a bit ahead of ourselves here, because unless she is wearing a convenient outfit, such as a dress or miniskirt, she is going to at least have to get partially undressed. This will quite honestly be easiest to do while standing outside the vehicle, but if she doesn’t feel comfortable enough with that, the backseat can work well to get her knickers off. To keep the mood sexy, it is easiest to swing around the seat (left leg first) onto his lap once ready.

(only works on passenger seats with maximum decline capability) 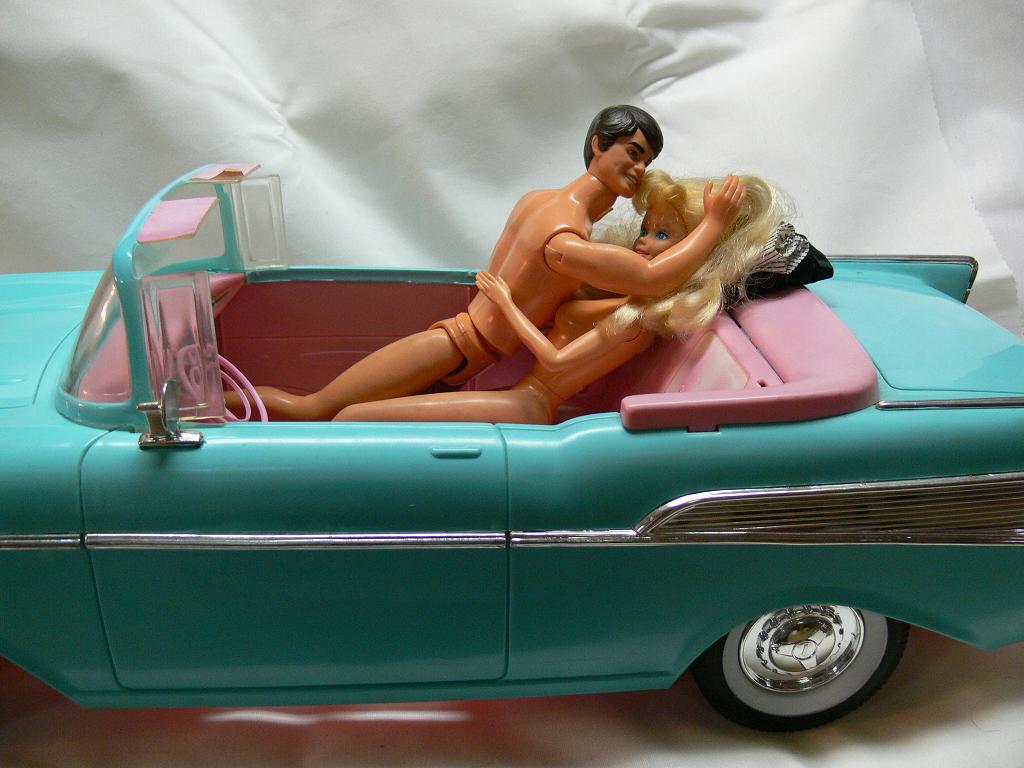 You may be wondering why all these positions are focusing on the front seats, while the more traditional car adventures have been taken from the back seat. Well, if you think about all the reviews of autos today, most of them report roomy front seats and rather cramped backseats. So, unless you are a rather small couple, you can actually achieve more head room and maneuverability for many positions in the front seats.

Getting back to our position, this one is done with the woman seated in the passenger seat slid back as far as it will go, with the seat also tilted back as far as it will go. When finished setting up, the seat should practically be laying on the backseat bottom cushion. Next, she can slide herself up the seat back slightly to give the guy a little extra leg room as he will need to climb in the seat facing her. If necessary she may need to use a few articles of clothing to position her neck and/or back comfortably. This makes for a great excuse to strip each other down a bit more.

Once she is comfortable, he can enter the passenger seat, resting his knees on the bottom cushion, and supporting his upper body by placing his hands on the lower backseat cushion. She can then arrange her legs comfortably on top of either the dash, arm rest, or entire drivers seat area. Finish arrange yourselves however necessary to get a proper connection, and once there, you will both find you actually have more room to play around with than you would have thought.

Note: This position also works in the backseat, but as narrow as these cars are, you will actually have more room to stretch out going from the front seat to the back, rather than across the length of the rear seat cushion, but to each their own.

(for front seats with minimal decline) 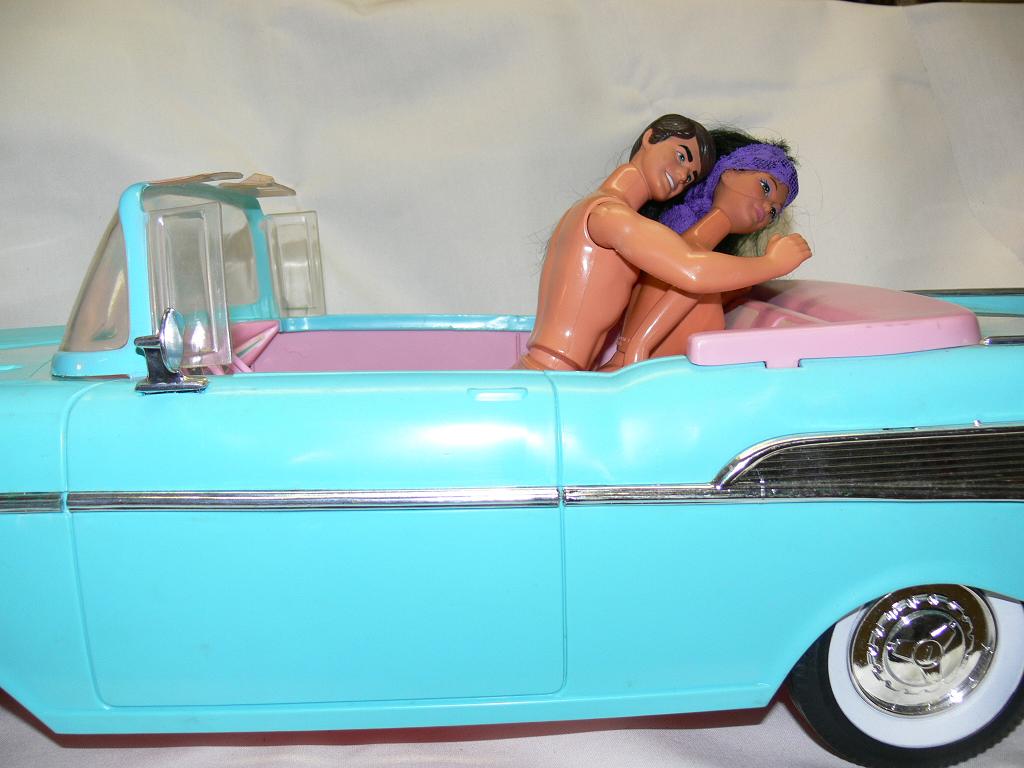 For those folks whose seats do not decline enough to accomplish the mission missionary, you should at least be able to partake in a round of passenger seat spooning. This position opens up with the woman draped comfortably over the passenger seat, face down. She can rest her chin on the head rest and place her hands on the back seat cushions in order to give herself extra support (not to mention the ability to push herself up and around for access to kissing and eye contact with her partner).

The man gets in much the same as the mission missionary, placing his knees on the bottom passenger seat cushion and then drapes his body over top hers. He can also use the bottom rear seat cushion to support his upper body. Once in this base position, there are many other variations that can be worked out using your own creativity.

The ‘When All Else Fails’ Missionary

(must have a back seat) 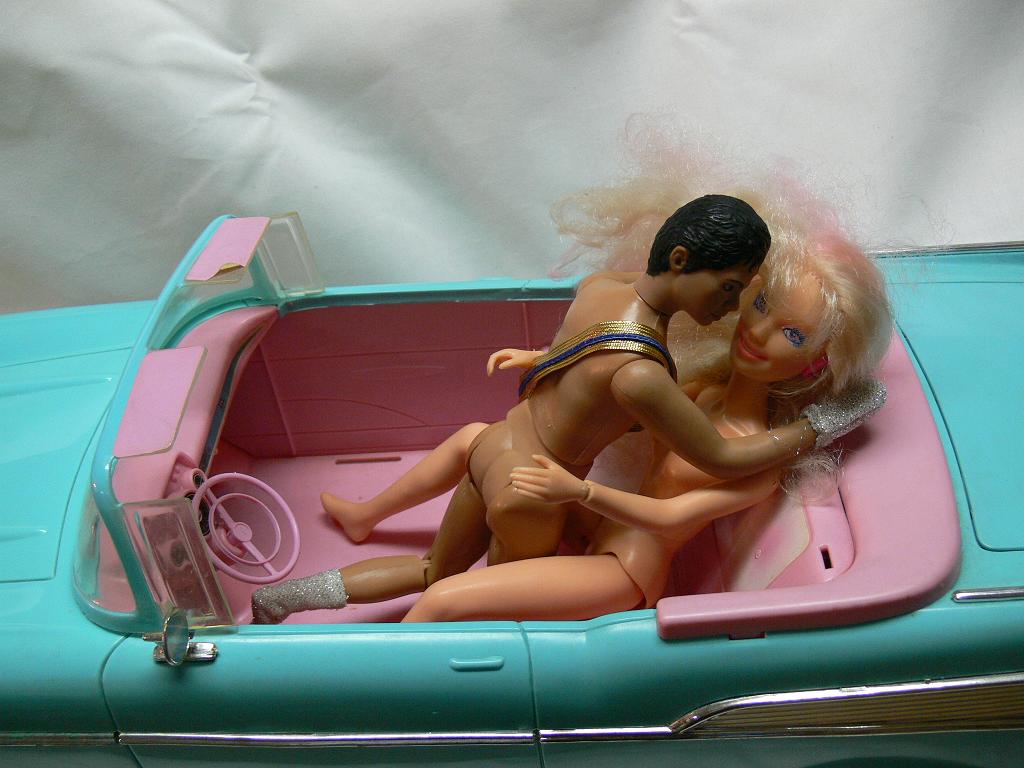 When you’ve tried front ways and sideways and back ways, and you still can’t find a working position, your next best option is to position yourself in the center of the vehicle. The woman begins by seating herself in the middle of the back seat, positioning her hips as far forward as possible. Tilting both seats forward (in position for rear seat passengers to exit the vehicle), she should be able to rest her feet comfortably on the seat backs.

The man then climbs over the center console, placing his knees and or ankles on the seat backs for lower body support. He then stretches himself forward over his partner. From here he can use the rear seat backs to support his upper body.

Note: A sparkling glove (as shown) may provide the needed gripping strength for the more creative maneuvers that lay ahead.

With this particular position you are taking full advantage of the extent of space that these little green cars have to offer. The next best area you would find beyond the center of the interior would be either on the hood or on top of the roof, but that’s a whole different article all together!