You are here: Home / Business / Business Exit Strategy: A Tale of Three Families 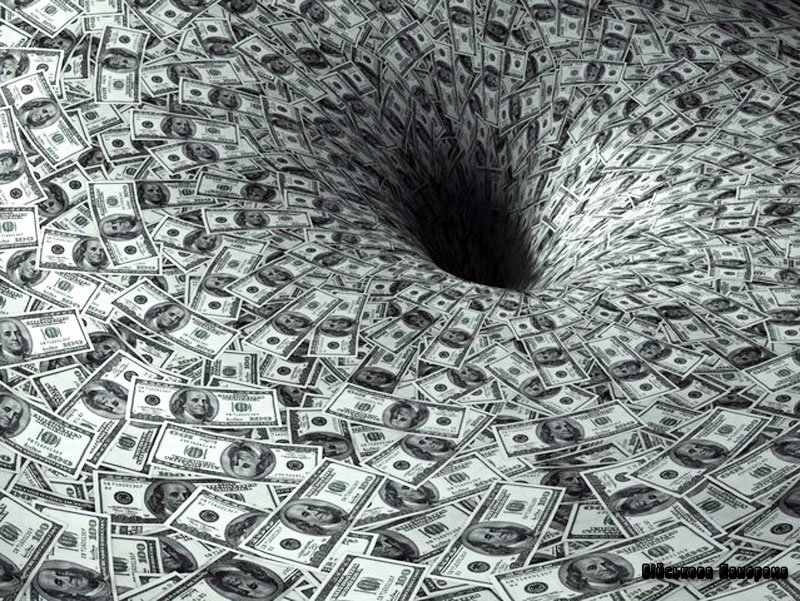 The business exit strategy is like a Will to the private business owner. One of the most unpleasant catastrophes that can happen to any business and family is to go through a forced business liquidation because the owner had not taken the time to strategize an exiting plans before their untimely passing. Liquidation can offer as little as $0.20 on the dollar, leaving a family very little of the total estate, not to mention the taxes involved. When you leave your business, hopefully it is vertically (retirement, job change) rather than horizontally. There is no guarantees in life, except death and taxes, and at least one of these we actually have a little control of.

According to Hamilton Wright Investment Bankers, current statistics show that nearly eight percent of baby boomer’s have passed on to that big conglomerate in the sky. Out of the remaining 70 million, 12 million own corporations and only 20 percent of those are prepared to go with an exit strategy plan. That other 80 percent would lose sleep tonight if they thought about the tidbits of company value they would be leaving their family if they died tomorrow. The simple truth is that you better have a clear idea of a strategy within five to ten years before your exit or it could cost you and or your family big.

In 1990, Miami Dolphin owner and attorney, Joe Robbie, died unexpectedly; at least as unexpected as any seventy-three-year-old man could be considered. He passed that winter without a properly executed exiting plan and much of his estate ended up auctioned off at $0.32 on the dollar. As an educated servant to the law, Robbie should have known better, but his lack of proper planning resulted in a loss of $45 million in estate taxes for his family. Over the next four years, his families net worth dissolved along with their relations under the duress of financial burden. Feeling as if they had no other way to escape the downward spiral, the family haphazardly sold the one thing of value left in their position, the Miami Dolphins at a crushing loss.

Rags to riches is the American dream, but riches to rags can just as easily occur at the ceasing of a heart beat, but it doesn’t have to. The first thing that Robbie should have done, is create an exit strategy that directed his estate taxes through a life insurance and then secured a buyer for the team for a set amount of money for his wife and family. In addition, he could have limited any internal family feuds by creating “gifts” in the terms of property and ownership designated to individuals rather than lump them into one asset. There are many tricks of the trade to dealing with an exit strategy and one such expert who deals with this every day is Steve Beatty, Founder and President of InVEST Financial Solutions.

“The wrong time to figure out how you are going to exit your business is when you’ve got someone knocking at your door,” says Steve. “Advanced planning can save on capital gains taxes, but only if you incorporate an early plan devised by a qualified manager.” Once a business is in Escrow, it will be too late. Ron Memo, a client of Steve’s since 1995, sold his business Option Care of Nevada in 2005 for $16 million. Using Steve’s exit strategy, Ron was able to prepare his business for sale within four years and secure most of the profit with deferred tax, enabling him to forgo paying one large lump-sum on the total amount of the sale. “Until we start to take it out and spend it,” says Ron. “We will not have to pay taxes on it.” This will save him thousands of dollars in the long run.

Unlike the story of Robbie’s family, Ron’s family is in stable and financially secured hands. He has kept nearly all his initial sales of the business, and taxes are not going to take a significant amount of this in the long run. With this much money waiting in the bank, Ron no longer needs a successful business to support himself and has taken on a hobby and business at the same time, called Golf Tec, a high tech indoor golf lesson facility in Colorado. Ron plans on playing his new business out a few years to see where it goes and continue to work with Steve on various other investment opportunities. In the case of an early passing, Ron’s family is protected with a built in clause in the LLC that dictates how the business will be sold to his brother automatically, who is his partner in the current venture.

To get to the point of an exit strategy, the first thing that every business owner must do is learn to let go. They must step away from their baby that they have nurtured from the very start and let it walk on its own. Just like a mom during the first week her kid is away at college, the owner must allow their business to take care of itself and grow to be confident, strong, and most importantly, independent. “As a business coach, the biggest thing that I work with my clients on, is to get their business to run without them,” says Tom Maier, National Business Coach with Action Coach. “Whether you want to transfer it to an heir, key employee, or third party, the value of it is much higher if it is not dependent on the original owner.”

This is the reason that most businesses attempting to transition to the next generation fail, because the original owner had everything so reliant on them, that when they go, a lot of the customers, contacts, and inside information goes with them, leaving the business unable to sustain itself. Tom reminds us that you never know what is around the corner, so you have to diversify yourself to safeguard your retirement future and that means spreading your attributes across as many different business opportunities as you can. You can’t possibly do this if you never allow yourself the chance to exit your current business and start something new.

Tom put us in touch with Larry Janesky of Basement Systems in Connecticut. Larry is our third family and he has used the basis of exit strategy to create four successful businesses. Two of Larry’s businesses are functioning completely on their own, allowing him the time to give full attention to the other two. His profit portfolio is constantly on the upswing because his previously built businesses continue to create profit as he creates new profit avenues through new business ventures. Larry is far from retirement at age 42, but when he does decide, he can either continue to draw income from these sources through residual ownership income, or sell them as mature and independent business entities capable of a high-profit sale.

To safeguard his family in the event of his untimely passing, Larry has a buy-sell agreement funded by his life insurance policy. How it works, is the beneficiary Larry has chosen to take over his company, will receive the life insurance payout while his family receives ownership of the company. The buy-sell agreement then dictates that his family must sell the company to the beneficiary and the beneficiary must hand over the life insurance money to his family. This guarantees a buyer and seller in such an event, leaving his family without the burden of responsibility to run the business or find a qualified buyer to purchase it. If only Robbie had placed such a simple system within his “exiting” strategy, his broken family would likely be still together and $45 million-plus richer.

But, once you have let go of your baby, how do you know when it is time to take the plunge and exit? If you are on the fence with the decision whether or not to exit your small to medium company ($250,000 to $75 million), you might want to consider selling now for a variety of reasons according to Marshall Graham, Founder and Chairman of Focus LLC. Your first consideration should be future elections. “In a democratic administration– the capital gains rate will rise,” says Marshall. “Most Democratic candidates–raise taxes.” There are certainly other considerations according to Marshall, such as the (BBBF) Baby Boomer Business Flood, which has been predicted to occur within the next five to seven years.

This BBBF refers to the flood of individual private businesses going on the market as the baby boomer’s seek retirement. This increase in businesses for sale will unfortunately drive the market down, decrease value, and make sale of these businesses difficult. The third factor to consider is the relatively inexpensive means to borrow money. Interest rates have remained at a stable all-time low, offering many people of all walks of life a chance at business ownership. Last, but certainly not least, businesses sold today usually include a loophole locking the owner into the business for a period of 18 to 36 months, as the new owner become acquainted with their new business.

“Those thinking of going to the beach,” says Marshall. “Better factor in three years worth of planning before they can actually get there!”