You are here: Home / Entertainment / Confessions of an Online Dating Addict 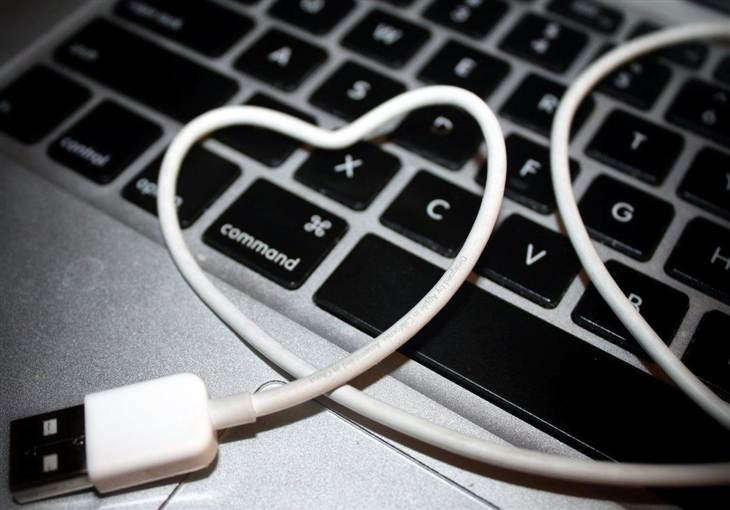 Americans are lonely too, spending hours trying to find a date. In fact, they are on so many different websites, they are infecting their computers with new viruses every day. These lonely Americans have no time to learn the proper procedures to fix these problems, so they end up calling Microsoft customer service for help. These Indian helpline workers are so busy fixing all the discombobulated American computers, they cannot consummate a successful digital relationship. I believed that by putting the two practices together, we could form a common bond from which the two lonely nationalities can learn from each other, fostering a virtual love triangle across the world.

Abu Nahasapeemapetilon, Simpson’s cartoon character, Kwik-E-Mart cashier, and singer of the popular Prince rendition of, Tonight I’m going to party like its on sale for $19.99!, has reported plans to marry the popular Bollywood actress, Mallika Sherawat. Abu claims his interest in Sherawat goes far beyond the sex appeal she is known for. The paparazzo has yet to catch this couple together, which brings doubt to Abu’s boasts. Rumor has it that Sherawat “hooked up” with Abu after her appearance on The Jerry Springer Show a couple of years ago. Abu was quoted during the show as saying, “I have seen Sherawat’s inner beauty, and it is in perfect harmony with my outer beauty.”

It is now speculated that Abu and Sherawat met years before, through the popular Yahoo! Indian matrimonial website, Shaadi.com. It appears that Sherawat may have been his 154th marriage proposal throughout the duration of his three-year membership, which is just slightly below average, according to recent poles. After a bit more investigation, I discovered that Microsoft and Shaadi.com consist of the exact same customer service team. This made me wonder what lonely, unsuccessful Indian men could possibly have in common with technology ignorant Americans?

The answer is Synergistic Common Interest.

The current customer service situation could also just be a ploy for cheaper labor. However, that’s a whole different news report altogether.